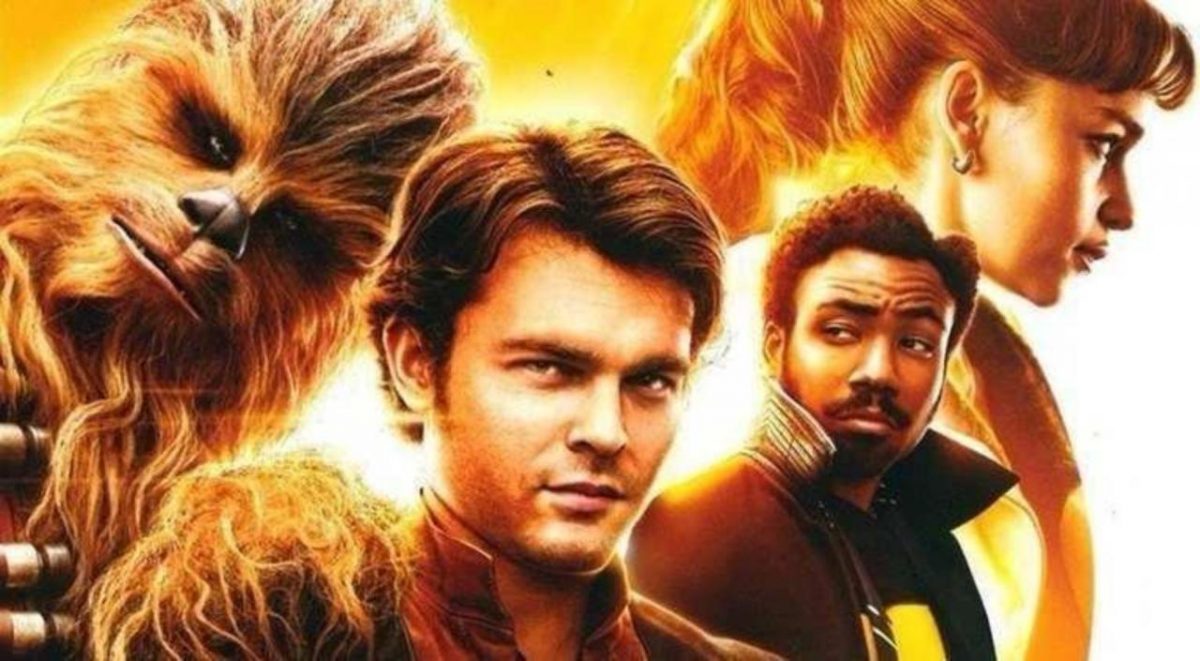 Some say it’s set to be a disaster, while others can’t wait to settle into their cinema seats, eyes glued to the big screen to take in the latest film in the Star Wars franchise, Solo: A Star Wars story.

This anthology film (it’s not counted as part of the final trilogy), tracks everyone’s favourite hotshot pilot Han Solo and how he became a smuggler (played by Alden Ehrenreich), before we meet him in the original Star Wars trilogy where he is played by Harrison Ford.

According to The Guardian writer Tom Beasley, there is the distinct likelihood that the film will be met by what he terms “franchise fatigue” due it being released just 6 months after The Last Jedi.

“The novelty and goodwill that helped The Force Awakens and, to an extent first spin-off Rogue One, has mostly faded to nothing – especially among fans who considered The Last Jedi sacrilege,” he argues.

Beasley’s point may ring true with many as evidenced by the number of disparaging comments on the Youtube trailer all suggesting this latest film has little of the magic essential to the Galaxy Far, Far Away. Yet, it’s a story that others will be curious to see given that Han Solo’s character is a rather charismatic one. The film will track how he comes to meet Lando Calrissian (played by Donald Glover), as well as his burgeoning relationship with the ever-lovable Chewbacca, not to mention his forays into smuggling.

The general message coming from reviewers is: “don’t get your hopes up”. Still, if you’re not a Star Wars stickler (don’t expect much mention of The Force in this film!), this will be a great one for you and the family to enjoy.

The naysayers couldn’t keep us eager LEGO® Star Wars collectors from coveting the latest releases in the series. Han Solo’s Landspeeder, The Imperial TIE Fighter complete with an Imperial Pilot, Han Solo, Tobias Beckett (in Mimban Stormtrooper disguise) and a Mimban Stormtrooper minifigure, and a whole lot more, there’s plenty to get excited about!

Share what you think about the film in the comments thread below or on our Facebook page.