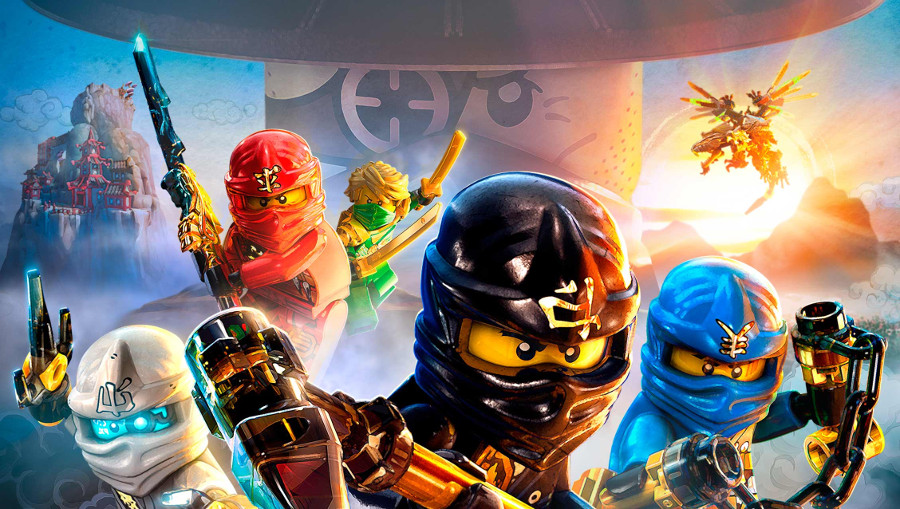 The LEGO® Batman Movie hit the silver screen in February 2017 and there’s little doubt that fans of the LEGO® films are in their element. But, in case they – or anyone else – thought that was enough, think again. This year is set to see the release of another LEGO® film: The LEGO® NINJAGO Movie.

If you haven’t yet been to watch The LEGO® Batman Movie, then the following trailer is sure to convince you to book your tickets. It’s on until early March, so you can get your fix.

Seen the film already? Tell us what you thought in the comments section below.

Earlier this month, The LEGO® Group announced that a NINJAGO™ film is on its way, set for release in September 2017. With a voice-over cast of Hollywood stars including Jackie Chan, Justin Thoreux and Olivia Munn, it’s another big one for LEGO® fans.

And if the latest trailer is anything to go by, it’s set to be laugh-out-loud hilarious in the LEGO® movie comedy style. Watch the trailer:

Are you looking forward to The LEGO® NINJAGO Movie release? Tell us your thoughts in the comments section below.

Check out the latest NINJAGO™ sets at our online store. 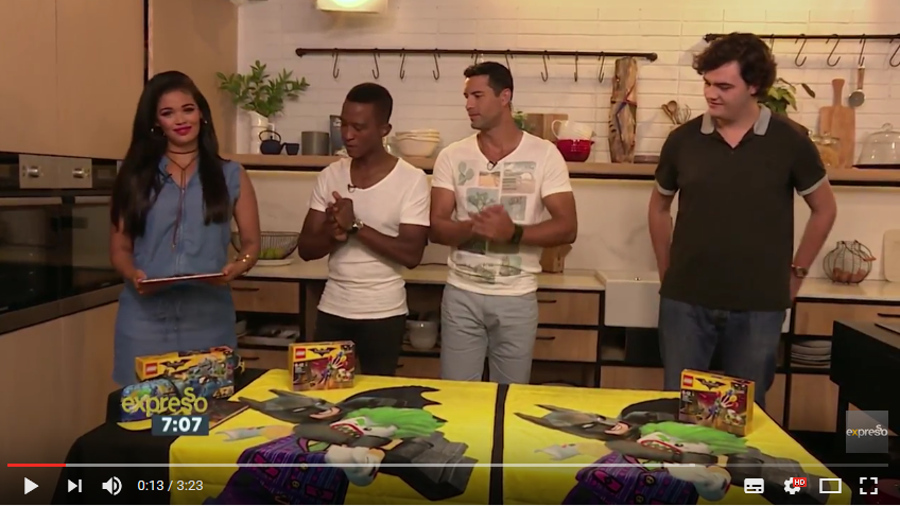 We joined Expresso early on Friday, 10 February, to talk about the release of The LEGO® Batman™ Movie.

The set itself is a re-enactment from a The Joker’s escape scene in the film itself, complete with his detachable balloon backpack, and Batman’s grappling gun. 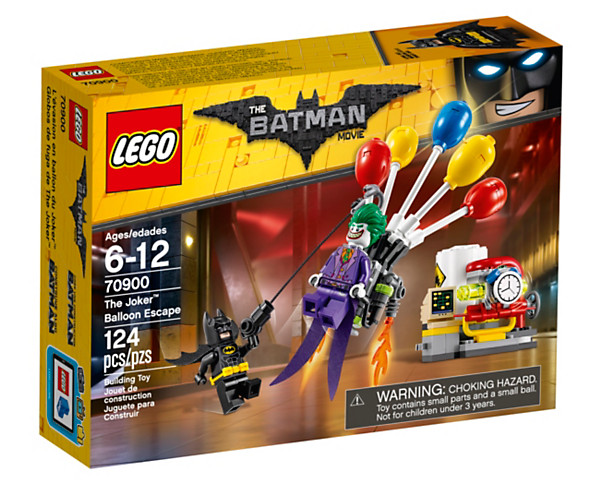 The LEGO® Group has released approximately 15 different sets for The LEGO® Batman™ Movie, many of which you will find over at our online store.

Kat and Ewan were in competition to see who would complete the set first, with Ewan saying he is thankful that he has spent time building LEGO® sets with his son, because it means he has an advantage on Kat, who appeared to be struggling to keep up.

Watch the videos below to find out who completed the set first.
Pay a visit to our physical stores situated at Blue Route Mall, Willowbridge Mall and Palmyra Junction to get your favourite LEGO® sets.