As the saying goes: Give a girl a LEGO® set and watch her become a world-renowned engineer. At least that’s the version we’re sticking with, given that today is Introduce a Girl to Engineering Day.

We know you’ve heard it before, but we’ll say it again: Women are under-represented in the engineering sector both in South Africa and worldwide. To quote WomeninTechZA: “Only 23% of tech jobs are held by women in South Africa – out of 236 000 ICT (tech) roles, women occupy 56 000 of them.”

Thankfully, we’ve made some progress over the past few decades – in no small part due to the strong women who have fought to stay in the field today. It’s thanks to them and a growing awareness that real gender equality is about challenging misguided and antiquated assumptions about what men and women “should” and “shouldn’t” do, and focusing instead on one key thing: ability.

It’s not like girls aren’t doing something about the bias themselves. They’re outspoken, proactive, often more insightful than the grown-ups. A few years back, we received a letter from a young girl who challenged us to drop our “Girls” category. We heard her and made the changes. And we’re not alone in receiving requests along this line. In 2014, a young girl by the name of Charlotte wrote a letter directly to The LEGO® Group:

Dear LEGO company,
My name is Charlotte. I am 7 years old and I love LEGOs but I don’t like that there are more LEGO boy people and barely any LEGO girls. today I went to a store and saw LEGOs in two sections the girls pink and the boys blue. All the girls did was sit at home, go to the beach, and shop, and they had no jobs but the boys went on adventures, worked, saved people, and had jobs, even swam with sharks. I want you to make more LEGO girl people and let them go on adventures and have fun ok!?!
Thank you.
from Charlotte

Since 2014, The LEGO® Group appears to have taken this request to heart but with an important caveat: they’re not about being gender-neutral, rather, they strive to be gender-inclusive. Simply look to the LEGO® Ideas Women of NASA set and the LEGO® DC Super Hero Girls™ sets released in 2017 as evidence. 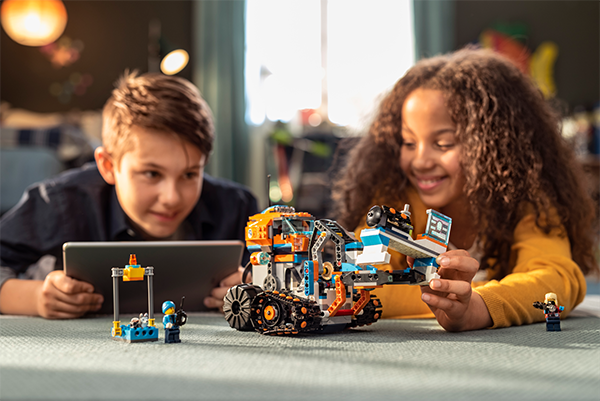 It makes sense and is perhaps a small part of a broader picture. The main point is that there is no reason a young girl shouldn’t build whatever LEGO® Technic set her heart desires; or learn to programme Vernie the Robot, or indeed, build the LEGO® Architecture Taj Mahal.

LEGO® play is a great source of skills development and girls should have the same opportunity to develop these skills. Getting lost in a LEGO® build is engaging, creative and problem-solving, no matter your gender. It’s the type of play that encourages our kids to develop vital skills needed to become good engineering students later.

A case in point: LEGO® Technic should be considered as important a theme for girls as it is for boys. With pneumatics, motors and gears involved in each build, this is a great challenge for anyone eager to take it on. It’s all about a challenging, yet rewarding, LEGO® experience, certainly not reserved for one gender.

It’s up to individuals in communities like ours to take vital steps towards this equality among our children. It entails having strong role models such as can be found in our local LEGO® User Groups and burgeoning organisations like Africa Teen Geeks and Women in Tech. We need to up our encouragement as parents and get our girls involved in awesome programmes like FIRST LEGO® League or LEGO® robotics classes when they come along.

Let’s band together to change the perception around what LEGO® sets and themes are available to our girls. After all, that young female LEGO® fan could go on to help change the world, solving one tech problem at a time.

What do you think we could do to get girls more involved in LEGO building? Tell us in the comments section below . 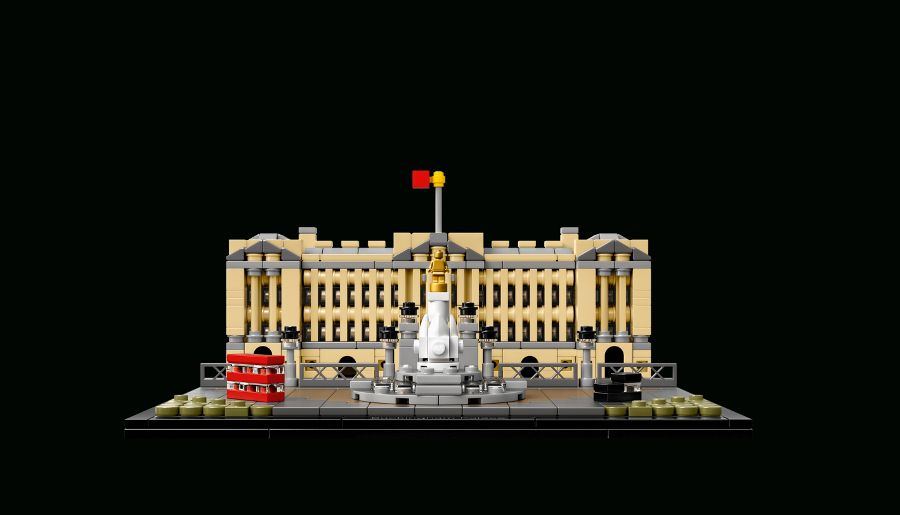 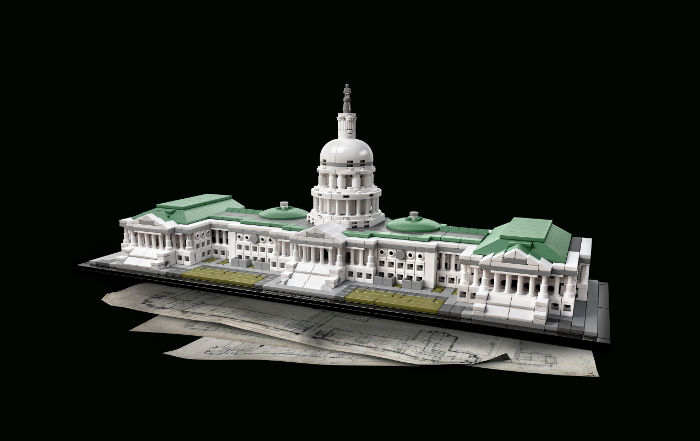