It all began when LucasFilms and The LEGO® Group officially joined forces back in 1999 to release the first LEGO® Star Wars™ sets the year that the film Star Wars: Episode I – The Phantom Menace was released. This happened to be the first significant intellectual property licence The LEGO® Group ever signed, marking the beginning of its rise from financial doldrums. However, according to Netflix documentary The Toys That Made Us, The LEGO® Group grossly underestimated the theme’s popularity in that first year and sets sold out within a few weeks. So, in 1999, many fans of the theme struggled to find the sets worldwide. Talk about a let down! Determined not to make the same mistake twice, The LEGO® Group released far more sets in 2000 but hadn’t taken into account that no film release would take place that year. Needless to say, they were left with the opposite problem in 2000: a surplus of sets.

It took a few more years for the group to develop a deeper understanding of just how cyclicle the demand for LEGO® Star Wars™ was but ultimately, the success of the theme has meant that it has renewed its agreement with LucasFilms twice between 1999 and today, with the current agreement coming to an end in 2022. No prizes for guessing what the likely decision will be on renewal!

To date, over 700 sets have been produced. While the general LEGO® Star Wars™ collections have proven massively popular, it’s the subtheme Ultimate Collector Series (UCS) which has truly defined the theme. These sets have had collector value from the beginning. They tend to be larger and pricier; more a display set than a toy you’d play with. 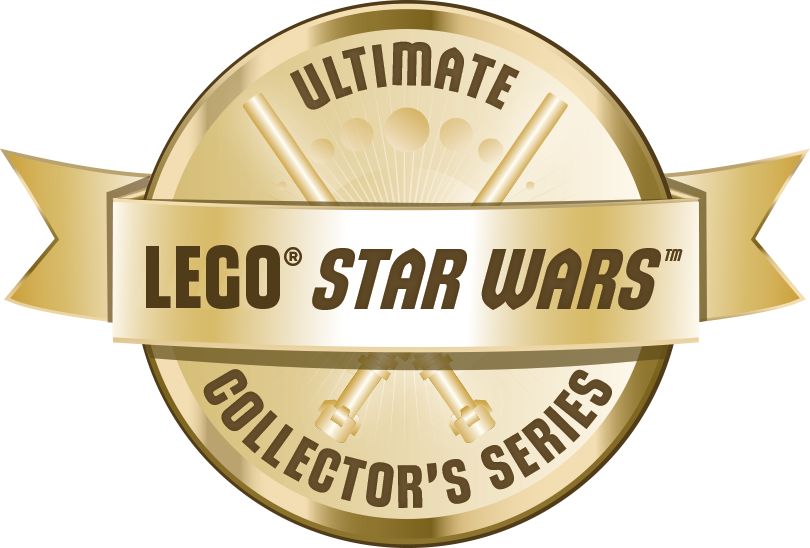 In 2000, the first two UCS sets released were the TIE Interceptor 7181 and the X-wing Fighter 7191. Even though UCS sets wouldn’t typically come with minifigures in subsequent releases, the X-wing included a minifigure of R2-D2. It’s become one of the most iconic of the UCS sets ever released. On a side note, did you know that R2-D2 is also the character that appears most often in the LEGO® Star Wars collection.

Other significant UCS sets worth mentioning:

When it comes to releases of new LEGO® sets in South Africa, our smaller market and, perhaps, relative remoteness on the map, tends to mean we typically see rather lengthy delays before we can get our hands on them. So, it’ll come as no surprise that back in 2011 when the UCS Super Star Destroyer 10221 was released, it was only in early 2012 that Kiddiwinks received its first 3 boxes. It happened to be a rather large box! 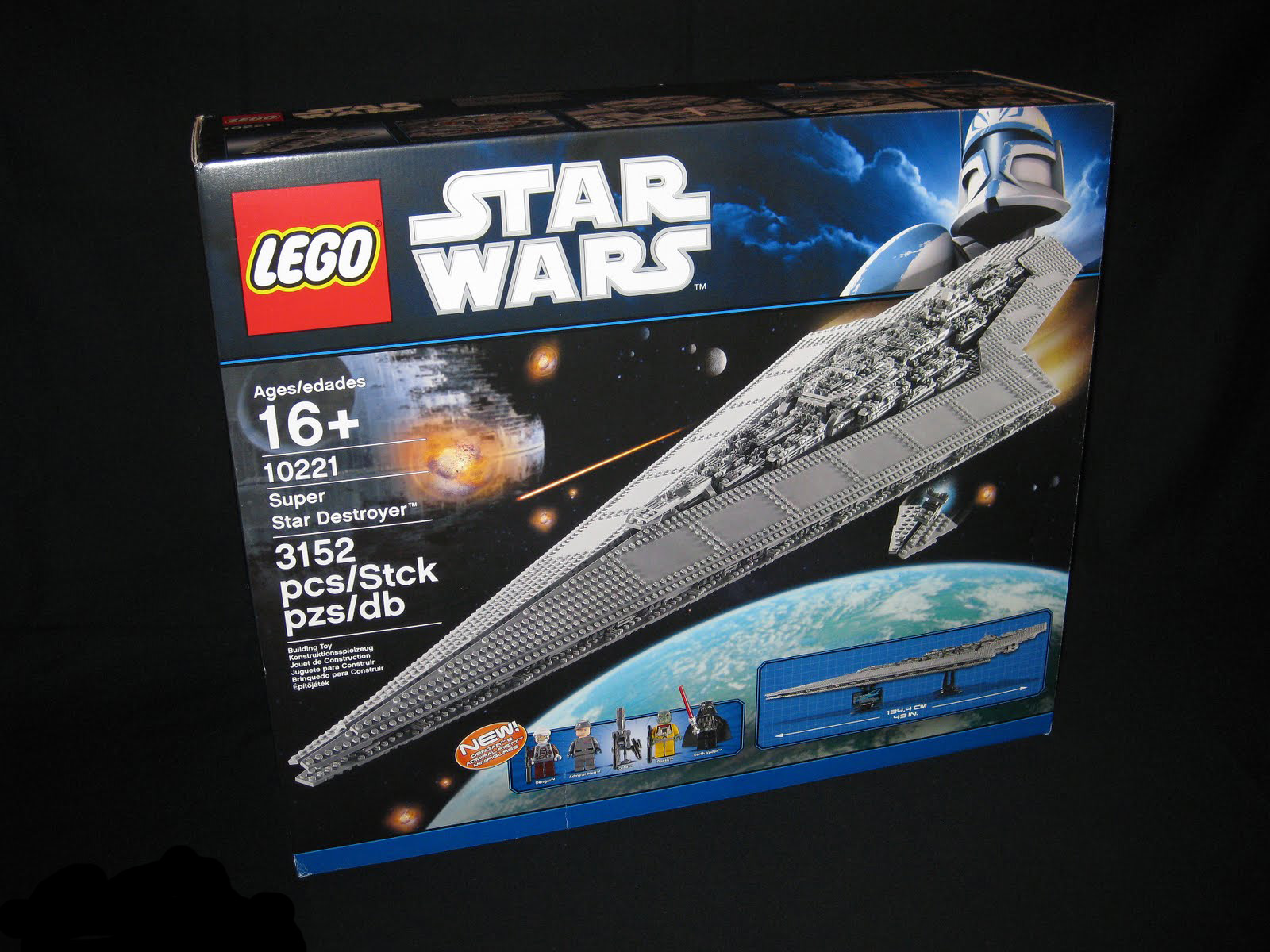 “The Super Star Destroyer was one of the biggest sets we were getting up to that point and it was taking a big chance that it would sell,” reminisces Kiddiwinks owner, Bryony Poulter.

Then, LEGO® South Africa offered Bryony the opportunity to order a few more, which she quickly accepted, only to realise too late that “a few” was actually 18 more sets. Given the nature of the order, Kiddiwinks had to make good on payment right then.

Just 3 UCS Super Star Destroyers sold that year, and another 3 in 2013. The rest continued to sit over several months, gathering dust and serving as a reminder to Bryony of her mistake. But in late 2014, South African LEGO® fans caught wind of the UCS craze and its investment potential. Unbelievably (and much to Bryony’s great relief), between August and December 2014, the rest were sold.

“I could have sold another 18 if I had them, but they had been discontinued and I could not get any more.”

There’s no doubt that the theme’s impact on fans and small, passionate suppliers alike (often the same people, by the way!) is entwined with the main story itself, turning this exciting LEGO® theme into an epic tale of anticipation, passion, frustration and excitement.

The LEGO® Star Wars™ story is certainly far-reaching. It began a long time ago in a galaxy far, far away…