School’s out for… winter! Which means there’ll be plenty of screen-time, sleeping in and maybe just a little bit of boredom. Avoid the dreaded moans of “I’m bored” by getting your kids stuck into building that challenging LEGO® set they’ve had their eye on all term.

For the older kids, LEGO® Technic™ offers advanced building. Each detailed model is inspired by vehicles from the real world, with loads of cool, working features. From pneumatics to motors, LEGO® Technic™ gets kids not just building but also engineering.

For the month of June, we’re running an amazing 20% off promotion on all LEGO® Technic™ sets, so get the sets you’ve been dreaming about and share the fun with your family and friends! 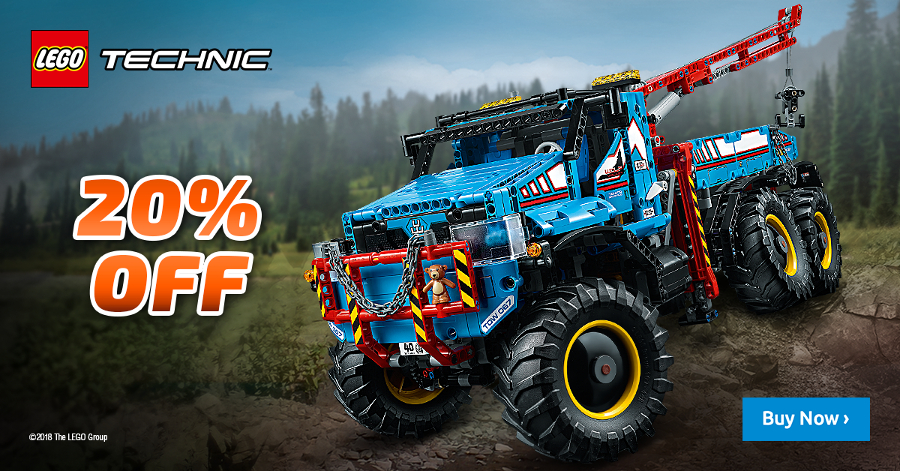 Pay a visit to our four stores to check out the amazing LEGO® Technic™ displays in each!

After the heart-stopping adventures of Maze Runner, there’s really no reason why anyone wouldn’t want a go at creating their own maze from LEGO®, right? The LEGO® Ideas Maze is great, not only because it was created by LEGO® fan designer Jason Allemann from Canada and then selected by LEGO® fans, but also because it’s customisable. Yes! You can build your own maze to challenge yourself and friends, and there’s the awesome medieval-style maze which includes assorted buildable cottages, archway and castle.

Shop for the LEGO® Ideas Maze here and watch Jason talk about his design here: 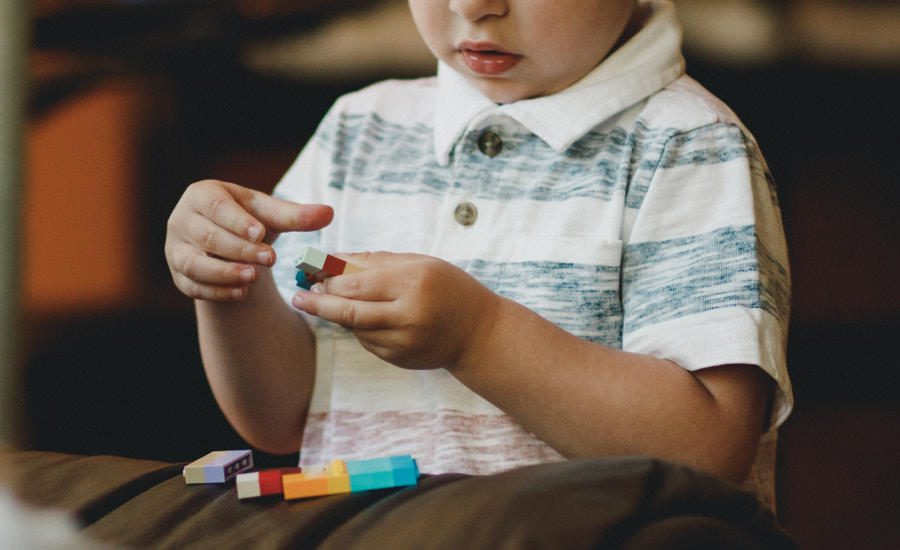 When it comes to keeping the very youngest members of the family occupied, there’s nothing more lovely than an outing to Kiddiwinks to get the LEGO® set of their choice. In fact, there’s a whole choice of June releases that will see them spending hours building, imagining and playing.

Pay a visit to our Habitat Centre store in Somerset West to spend time in our amazing play area too!

The LEGO® DUPLO® Train Bridge and Tracks set is great to add to any new or existing DUPLO® train set and develop early construction skills as your toddler builds the tall bridge and arranges the toy train track pieces in any way they like.

Young fans of Unikitty’s universe can spend hours reliving favourite moments from the happiest, most sparkly and colourful TV series around with the LEGO® Unikitty™ Unikingdom Creative Brick Box. 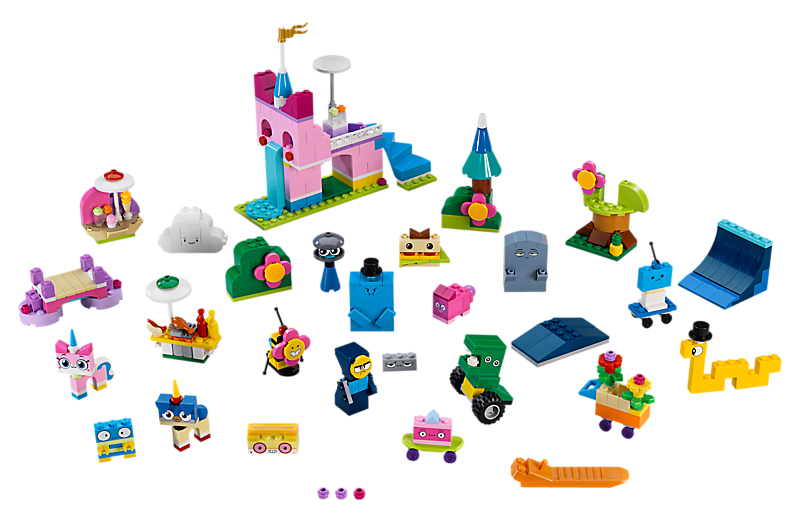 What are you waiting for? Turn winter school holidays into a delight with Kiddiwinks for those exciting LEGO® sets and enjoy hours of uninterrupted fun!

I would love to know if you are running any holiday workshops for 10 years olds – let a bit late, but some extra stimulation and suggestions would be great! Unfortunately term time is too full of sport for a regular workshop…