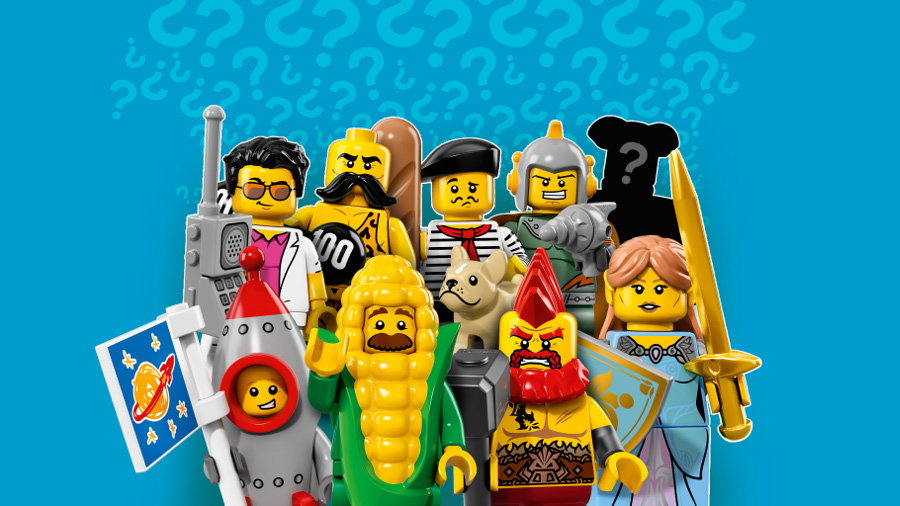 After much anticipation, the LEGO® Collectable Minifigures Series 17 is finally on shelves.

You can expect a good variety of the quirky and goofy in this set, including Corn Cob Guy and Butterfly Girl, sporting equally hilarious descriptions.

Corn Cob Guy’s description on the LEGO® site wins the prize for the corniest:

“Pop this guy any question about corn, and prepare to be a-maized! He’ll teach you how to plant, grow, reap, cook, pop, eat, dress like, and even act like corn.”

And Butterfly Girl’s description sits firmly in the quirky category:

“Flies like a butterfly, dreams like an entomologist. Can’t wait to grow old enough to raise a pet caterpillar of her own.”

With another 15 minifigures in this series, there’s plenty of variety. As usual, collecting them can offer a great incentive for the youngster (or even, eternal youngster) in your life needing to get good grades, do their homework and their chores. 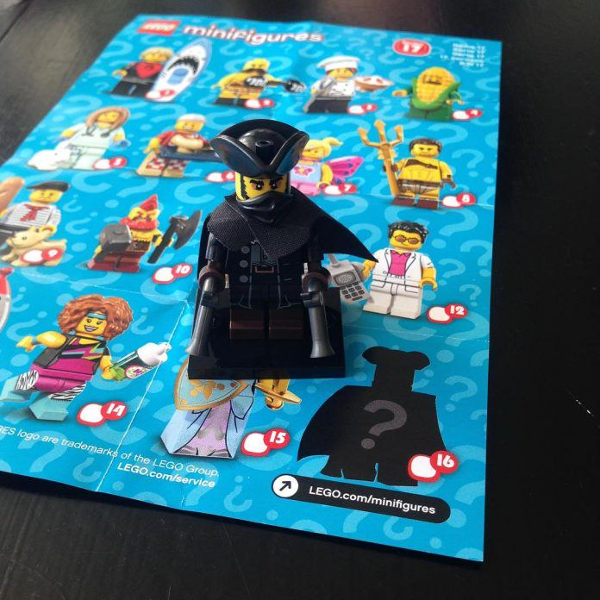 How old is the LEGO® minifigure?

All this hype had us asking ourselves how the minifigure first came into being in the LEGO® Group’s long history. It turns out that’s almost 40 years with the first minifigure as we know it being released in 1978. Its facial expression is simple: two eyes and a smiling mouth. Three years before that, a version of the minifigure had been released, with the same cylindrical head as the minifigure we know but without moveable arms or legs, and no facial features either.

Watch this quick evolution of the minifigure:

By 1989, according to Gizmodo, new facial features were added to coincide with the release of LEGO® Pirates. The pirate minifigures sported stubble, eyepatches and beards and the female pirates had lipstick. Each wore accessories in the form of hats or carried some kind of weapon. And so the minifigure with its accessories became established.

Watch this video by Gizmodo to see how LEGO® minifigures are produced in the factory:

Order each new LEGO® minifigure from Series 17 at our online shop or
visit our three Cape Town stores.