Cape Town has its very own LEGO® User Group. Launched by Marick Hornsveld, this young organisation’s guiding principle is simple: to create a platform where enthusiasts can share their passion with one another.

“We aim to promote LEGO® as a hobby and learning tool for young and old and grow LEGO®’s footprint in South Africa.” – CapeLUG

Read more about what to expect at CapeLUG.

In celebration of its launch, we take a look at a few concepts and phrases commonly used in LUG circles:

Known in the LEGO® community as LUGs, groups like this act as a way likeminded individuals can share and learn about the vast possibilities around the humble brick.

LUGS are standardised by the LEGO® Ambassador Network into “Recognised LUGS” using three main requirements, namely, that the group be organised for a full 12 months, have no less than 20 members, and lastly, that it participates or hosts a few exhibitions, displays or conventions. The benefits of being a Recognised LUG (RLUG) will mean support for relevant projects and events that the RLUG does.

Adult fans constitute a significant part of the LEGO® community around the world. AFOLs are builders and collectors of LEGO® rather than passive admirers. IF you’re a fan of LEGO® but not quite an adult, then you’ll be known as:

AFOLs, KFOLs and TFOLs also have names for friends and family that aren’t necessarily as enthusiastic about LEGO® as they are:

Even the LEGO® Group has its own abbreviation.

It helps to know a few of the acronyms and abbreviations associated with the actual LEGO® pieces too:

Refers to a typical LEGO® piece used to build.

The protruding nodule on a brick that is used to fit another brick in the building process.

The base on which a LEGO® model is built. Surface area can vary, but is always a third of the height of a single brick. 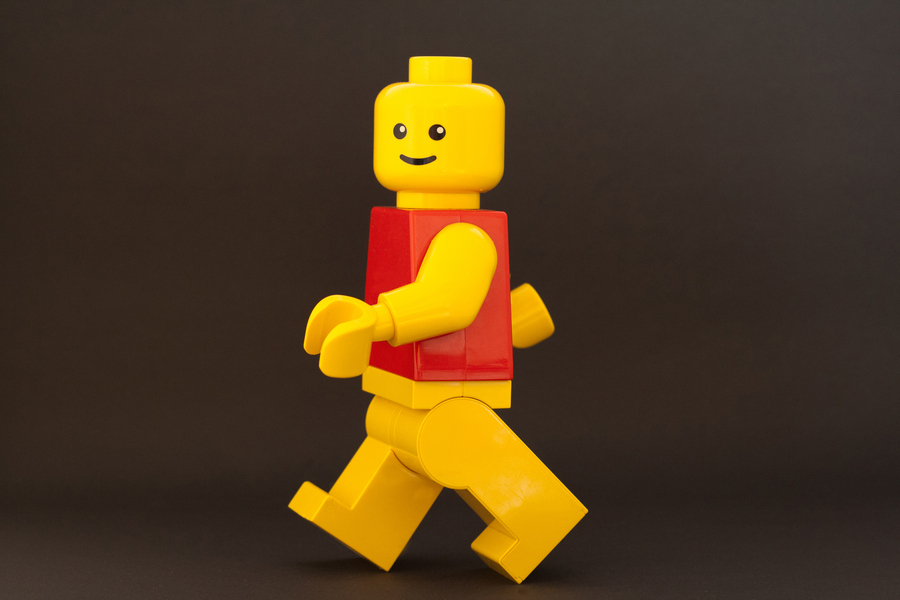 MOC – My Own Creation

Refers to the LEGO® models that are designed and built by LEGO® fans.

LEGO® is filled with abbreviations for all kinds of terms. To find out more of them, visit lego.wikia.com or thebrickblogger.com

Got any terms you think are essentials for LEGO® enthusiasts to know? Tell us in the comments section below.

2 replies on “LEGO® terms and phrases you should know”

I think your minifig needs pants

[…] its inception in 2017, CapeLUG’s exhibitions have featured many individual MOCs (Not sure what this stands for?) by its members. The Table Mountain project was conceived as a way to build something as a […]