It’s no secret that there is an ongoing need for engineers, scientists, problem-solvers and those who just know how to get the job done.

It’s also widely known that in many countries, children are not performing as they should in math, science and technology – subjects critical to their and our future in this ever-advancing world. We know, for example, that the USA has seen a major drop in math and science skills in school over the past few years. In South Africa, the situation is dire, with a vast majority of school-goers having little math and science skill.

“[Science] is more than a school subject, or the periodic table, or the properties of waves. It is an approach to the world, a critical way to understand and explore and engage with the world, and then have the capacity to change that world…” – Former President of USA, Barack Obama, March 23, 2015

It’s a situation that needs to be rectified, and that’s exactly what FIRST founder Dean Kamen and LEGO® group owner and deputy chairman Kjeld Kirk Kristiansen set out to do in 1998 when they started FIRST LEGO® League.

Every year, 28 000 teams of students aged 9 to 16 from many countries around the world are given a real-world challenge that they are required to solve using science, technology, engineering and mathematics (STEM) skills. The challenge not only helps them develop those important skills, it also gets them involved with others young people, teaching them presentation skills and helping them to learn how to tackle problems constructively.

This year, the teams were briefed to identify a real-world problem surrounding the interaction between humans and animals and then set out to solve it.

The brief describes the process in detail: “They will also build, test, and program an autonomous robot using LEGO MINDSTORMS® technology to solve a set of missions in the Robot Game.  Throughout their experience, teams will operate under the FIRST LEGO® League signature set of Core Values, celebrating discovery, teamwork, and Gracious Professionalism®.”

South Africa is one of 11 countries from the Africa and the Middle East that’s involved with FIRST LEGO® League and currently, regionals for 2016 have just taken place, with the Kiddiwinks Dream Team taking an overall fifth place in the Western Cape regionals on 5 November. Kiddiwinks was also involved in coaching the Forres Preparatory School team #MadScientists.

The Dream Team investigated the threat of American Foulbrood disease on bees in South Africa and proposed a solution that involved exposing the bees to phage therapy that would kill the disease and result in the hives not having to be burned.

Forres’s #MadScientists went local and looked at how to improve the lives of the rabbits at their school by encouraging more interaction from the kids, by planning rosters and moving their pen to a more central location. 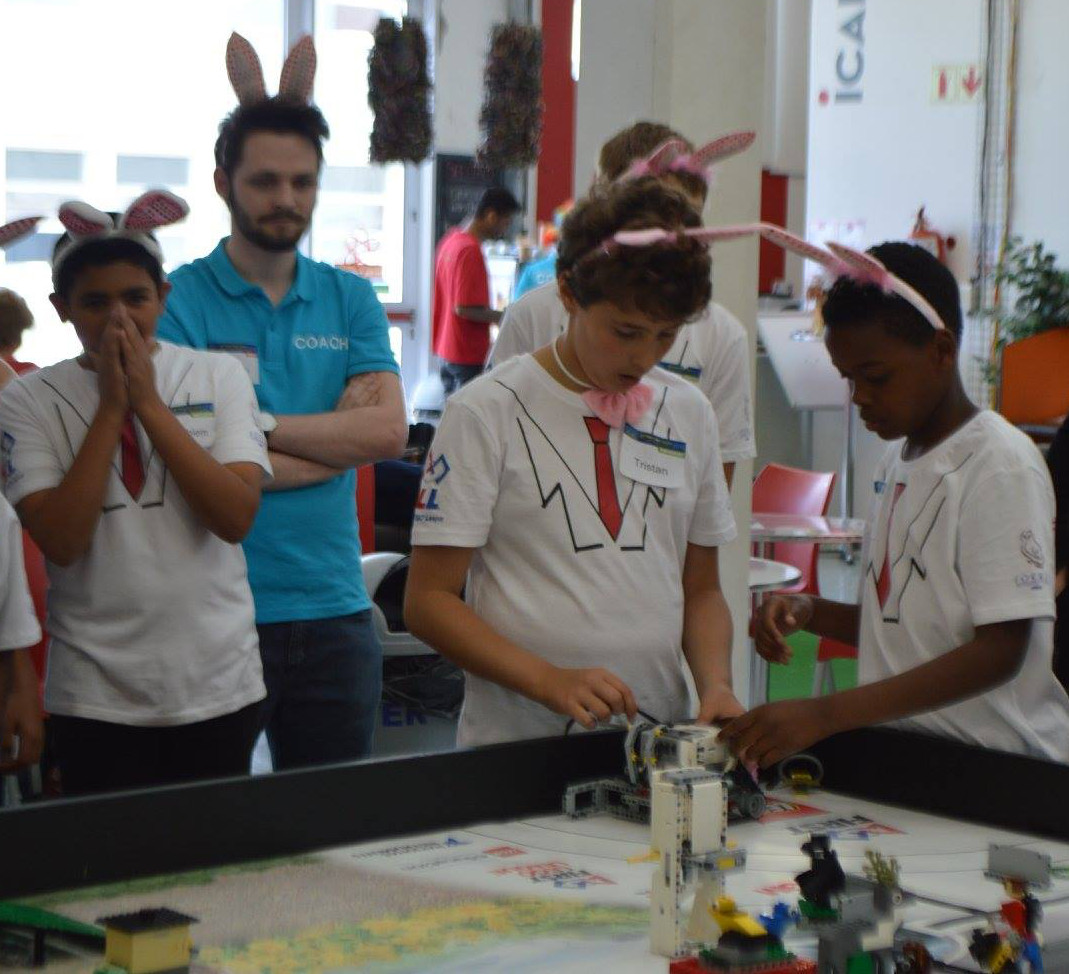 Both teams are into the FLLSA finals which will take place in Johannesburg later this month. The winner of this national competition will qualify to attend the international FIRST LEGO® League competition.

It was the biggest mobile game to hit the world in 2016. Yep, there’s no doubt about that Pokemon GO’s virtual reality software has captured the imagination of young and old alike. These days, it’s not unusual to see people walking around in public parks, stabbing frantically at their mobile screens.

If you’re a big fan of the augmented reality game, and you happen to be a LEGO fan, then it’s about time you created your very own LEGO® Pikachu.

Watch this Brick 101 video to get a step-by-step instruction on how to make your very own Pikachu.

It’s a great activity for the upcoming school holidays, so be sure to bookmark this page.

We’d love to see your interpretations of this cute feisty Pokemon, so be sure to post a photograph of your creations on our Facebook page when you’re done. Happy building!