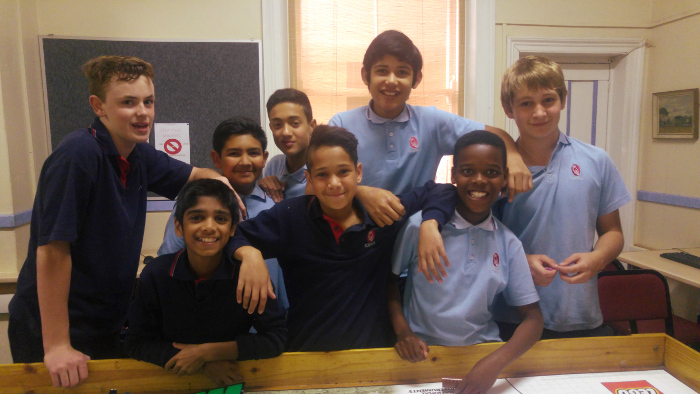 The study of robotics is making inroads at schools – particularly through LEGO® play. One such school seeing growth in its LEGO® Robotics programme is Forres Preparatory School. So popular is it that the calss has been split into two groups, training on separate days.

One group has been aimed at teaching the ins and outs of programming and building a robot, from the very basic first steps, to more advanced situations like following a line. Excitingly, the other group is now the team that will represent Forres at the FIRST LEGO® League competition in early November.

In the 2016 FIRST LEGO® League Challenge, more than 28 000 teams from over 80 countries will look into the eyes of our Animal Allies, the theme of this year’s competition. The competition is made up of three parts: the Robot Game, the Project, and the Core Values. The teams participate in the Challenge by programming an autonomous robot to score points on a themed playing field (Robot Game), developing a solution to a problem they have identified (Project), all guided by the FIRST LEGO® League Core Values. Among other things, the Forres team has: 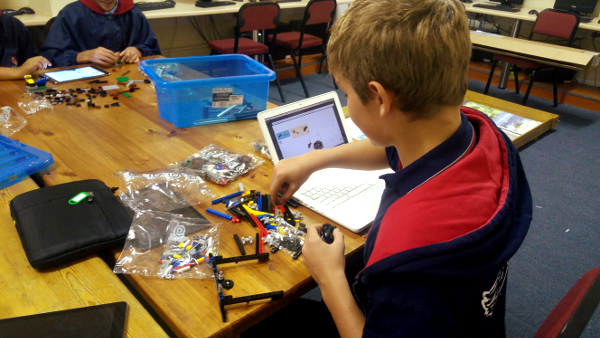 In November the team will compete at the regional competition at the Cape Town Science Centre. From there, 25 teams from around South Africa qualify for the National Competition in Gauteng. The top 2 teams at the national competition then get the opportunity to perform on the international stage.

The competition details are only announced 10 weeks before the competition to ensure that all teams are given equal time to plan. With only an hour-and-a-half training time each week, the kids are putting their all into it. Completing the work needed to compete at the regional level is an achievement in itself.

A version of this article was originally published by Forres Preparatory School.